October 12, 2021October 12, 2021
Teenager Kai Naudi has challenged himself to swim from Gozo to Malta in an effort to raise funds for two NGOs, while bringing hope to victims of bullying. Maureen Saguna meets the brave young man.

While most 13-year-olds are still tucked up in bed, Kai Naudileaves his house at 5am most mornings. His coach, Jeffrey Galea,picks up the bleary-eyed teenager before sunrise and drives him tothe National Pool or to a beach, where he guides him through agruelling training session, rain or shine.

Kai is not training to take part in a competition, and his dream isto become an architect, and not a professional swimmer. But hisdedication to his training is second to none. The goal he isworking towards is Brave the Wave, a swim from Gozo to Malta,with the aim of raising funds for two NGOs that are close toKai’s heart: Inspire Malta and bBrave.

Inspire Malta, which offers a wide range of services for peoplewith disabilities, will use the funds to build a new rehabilitationcentre, while bBrave will be launching a new anti-bullyingcampaign in schools. 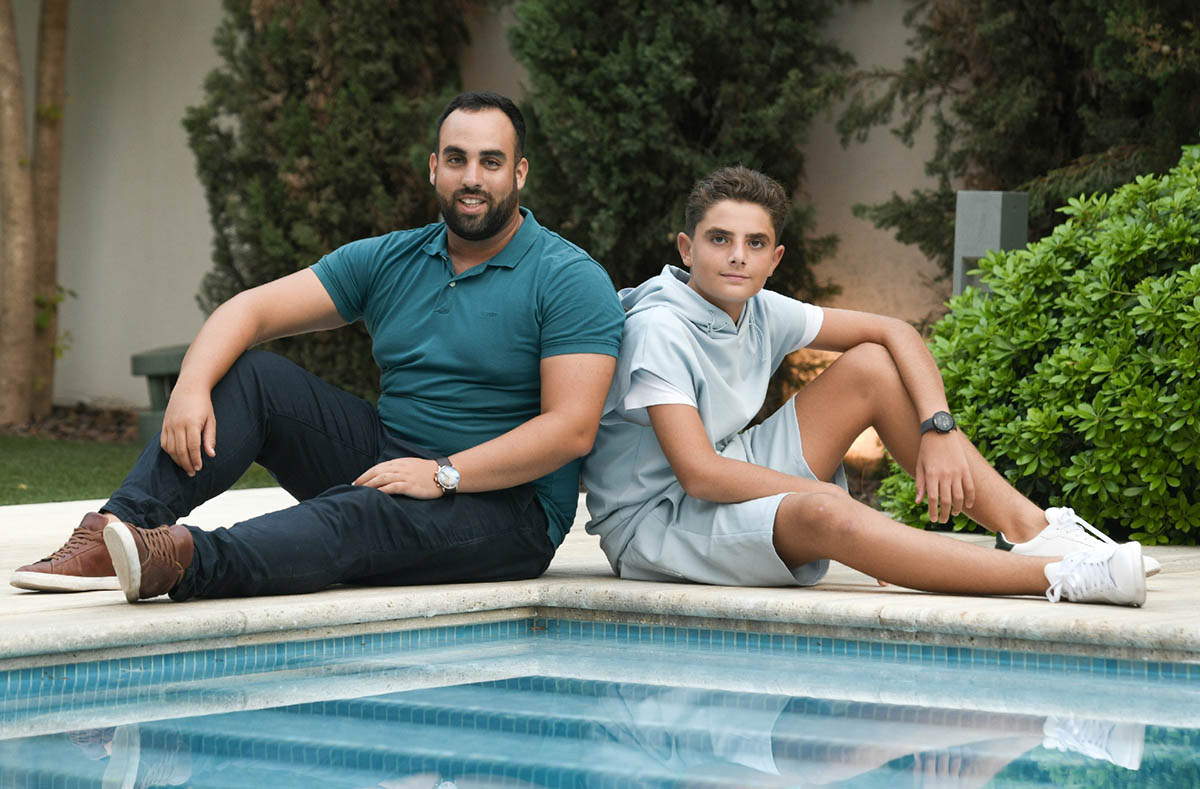 The idea for Brave the Wave came to Kai two years ago, while hewas chatting to his uncle. “We talked about the idea of swimminga distance to help people,” says the young swimmer. “At first Ididn’t think I could do it, but after a year of swimming, I told mycoach and my parents about it, and they encouraged me to trainfor it.”

In order to understand Kai’s motivation behind this challenge,we need to go back a couple of years to when Kai was in primaryschool. “I wasn’t exactly the popular kid,” he says. “There were alot of children who would pick on me, which made me angry, andbecause of this I got a bad reputation. People thought I was beingmean purposely.” The truth is that Kai was being bullied by someschoolmates who also played football with him. “They would lieand fake injuries to get me in trouble. I even got detention once,supposedly for hurting one of them.” Eventually it all became toomuch for him, and his parents moved him to another school,where he is very happy and has made some good friends. 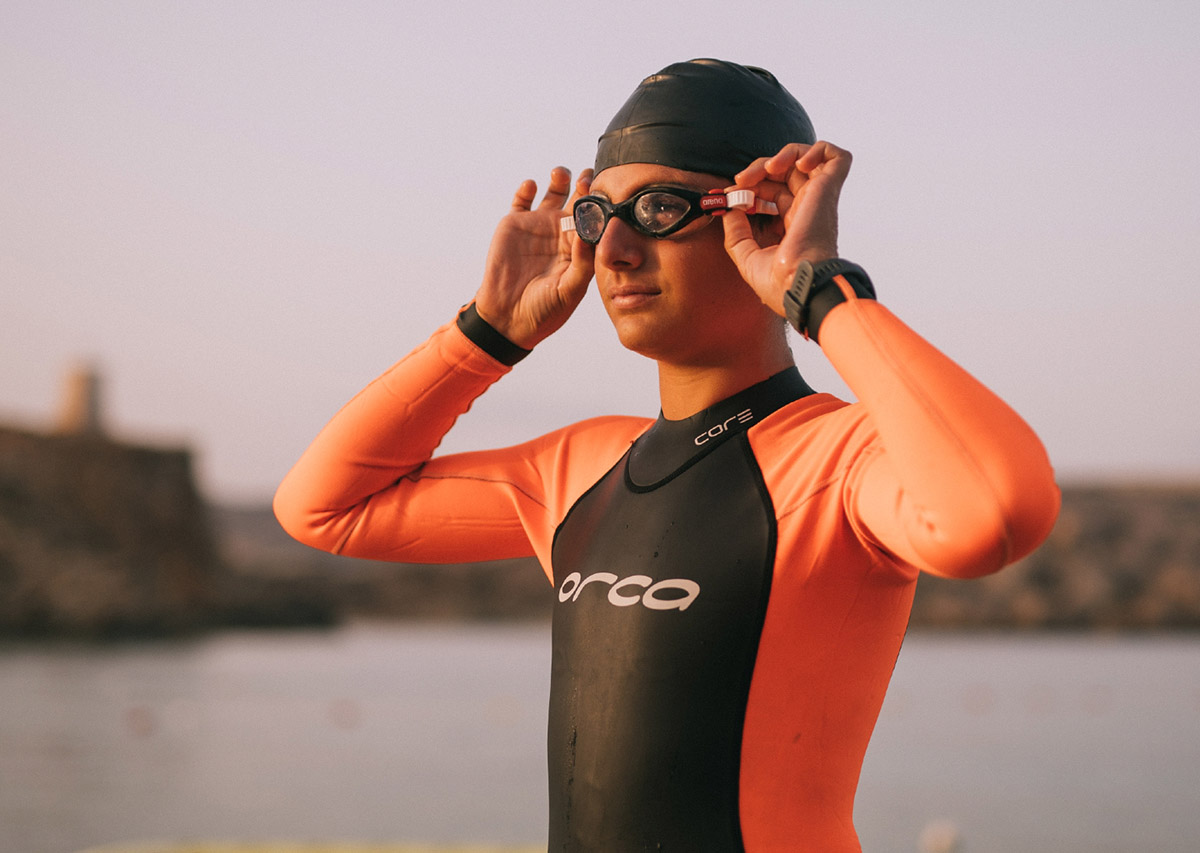 Unfortunately, he still had to face his tormentors at footballpractice, which led him to leaving the sport too. This proved tobe a blessing in disguise, because, instead, he took up waterpolowith his friends. “The coach recommended swimming instead ofwaterpolo, because he thought I could go fast, and over time Irealised I prefer swimming long distances,” he explains. Takingup long distance swimming not only got Kai out of the isolationof his room but, thanks to the physical training his coach put himthrough, he became stronger both physically and emotionally.

His coach is, in fact, one of the people Kai mentions often duringour chat. Together with Kai’s parents and friends, Galea, who is aphysiotherapist at Inspire, has been a constant source of supportand encouragement. 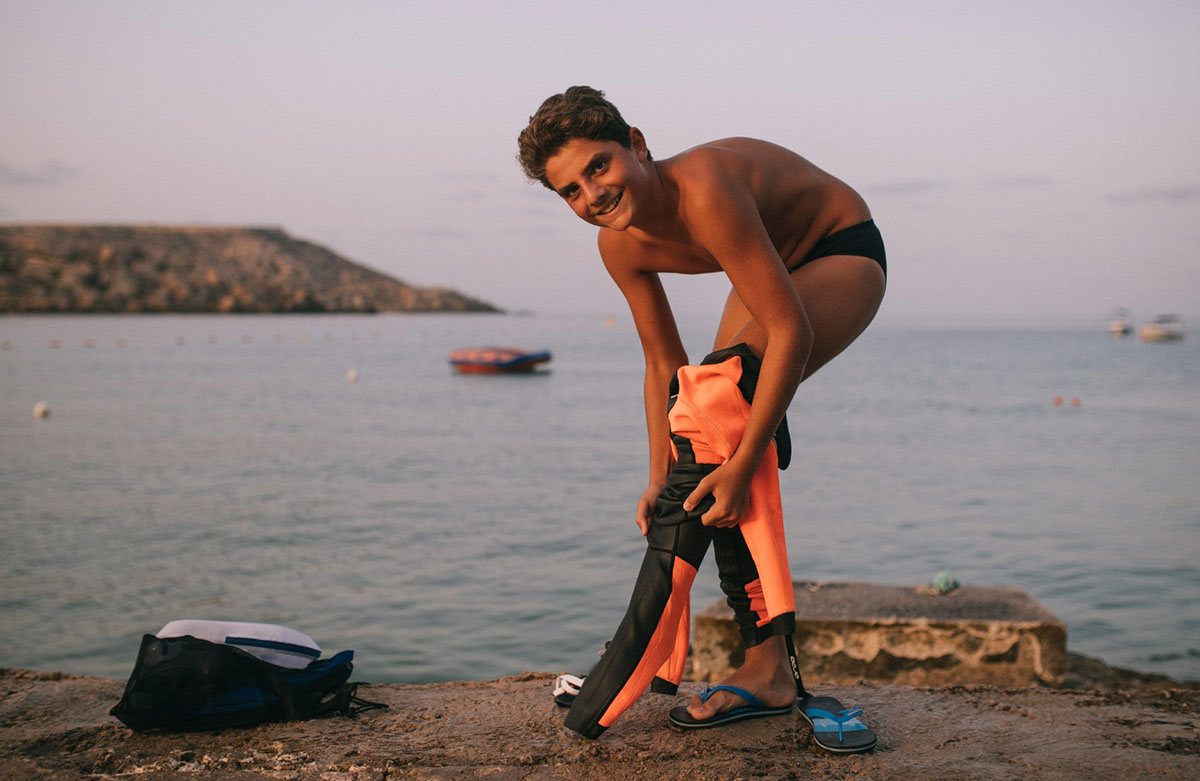 “Sometimes he gives me pep talks, other times if it’s really early inthe morning, we chat about other things. He’s very young, and Ilike that we can talk about things that I can relate to, and that hestill pushes me to do better,” says Kai. Although he has beenpreparing for this swim for a year, there are challenges Kai isfacing that go beyond physical preparation.

“I hate that I can’t see the bottom when I’m swimming in thedeep, but I have a friend who is autistic and who goes to Inspire,and knowing that I’m helping people like him whom I love reallypushes me on,” he says. “Well, that, and my coach shouting at meto keep going!”

Another similar swimming challenge, which is still fresh in ourmind, is that of ultra endurance swimmer Neil Agius. Agius, whodid the exact same swim as Kai last Christmas, recently swamfrom Sicily to Malta, breaking the world record for the longestuninterrupted ocean swim to date. 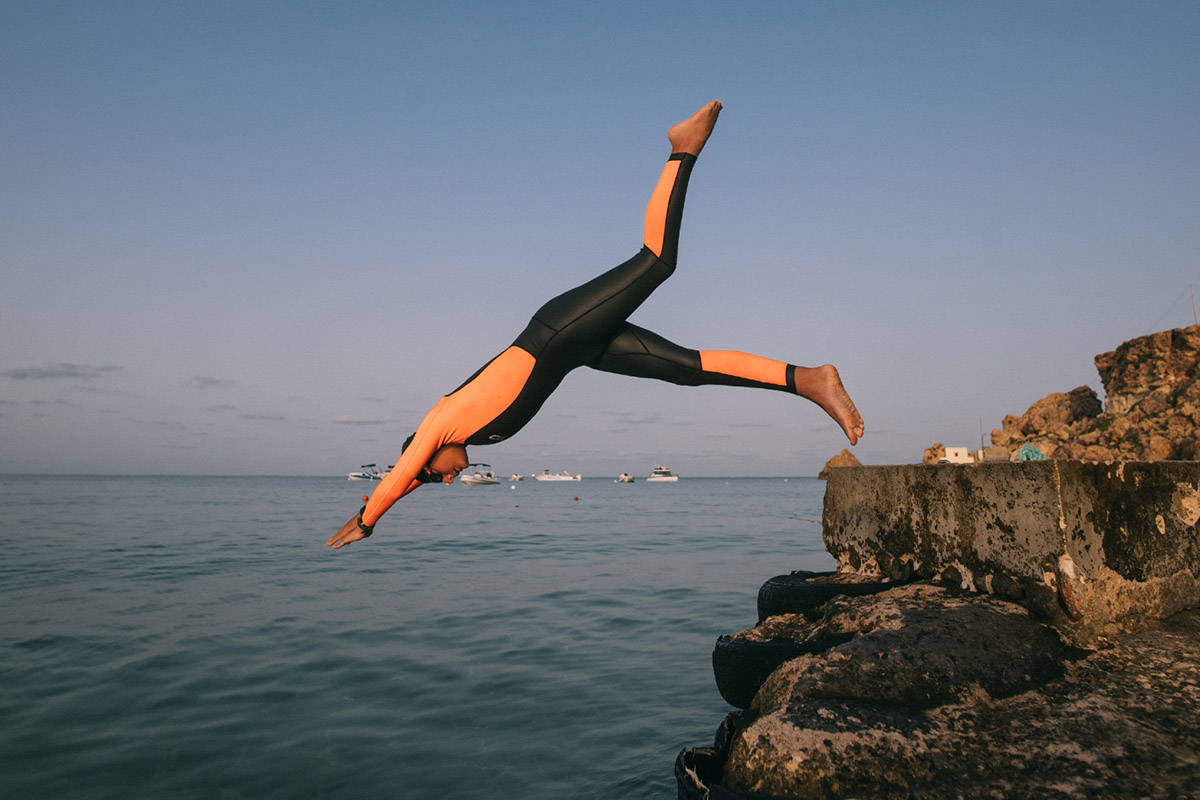 While Kai has been following and admiring Agius’s achievementsfrom a distance, there was a time when their paths crossed.“When I was five, my parents bought a boat and they obviouslythought it would be pointless unless I knew how to swim,” Kaisays. “So I went to swimming lessons with Neil. Then, recently,seeing him achieve all these records was really inspiring. It’samazing what he can do.”

Kai, in turn, hopes to encourage other children who might befacing tough times and who might have lost confidence in theirabilities. “Apart from raising funds, I also want to inspire othersto be more active and do more, whether by swimming, running,abseiling, or any other sport,” he says. “Or maybe they have a goalthat they want to reach and they don’t have anyone to encouragethem. So maybe this will give them that little push they need.” 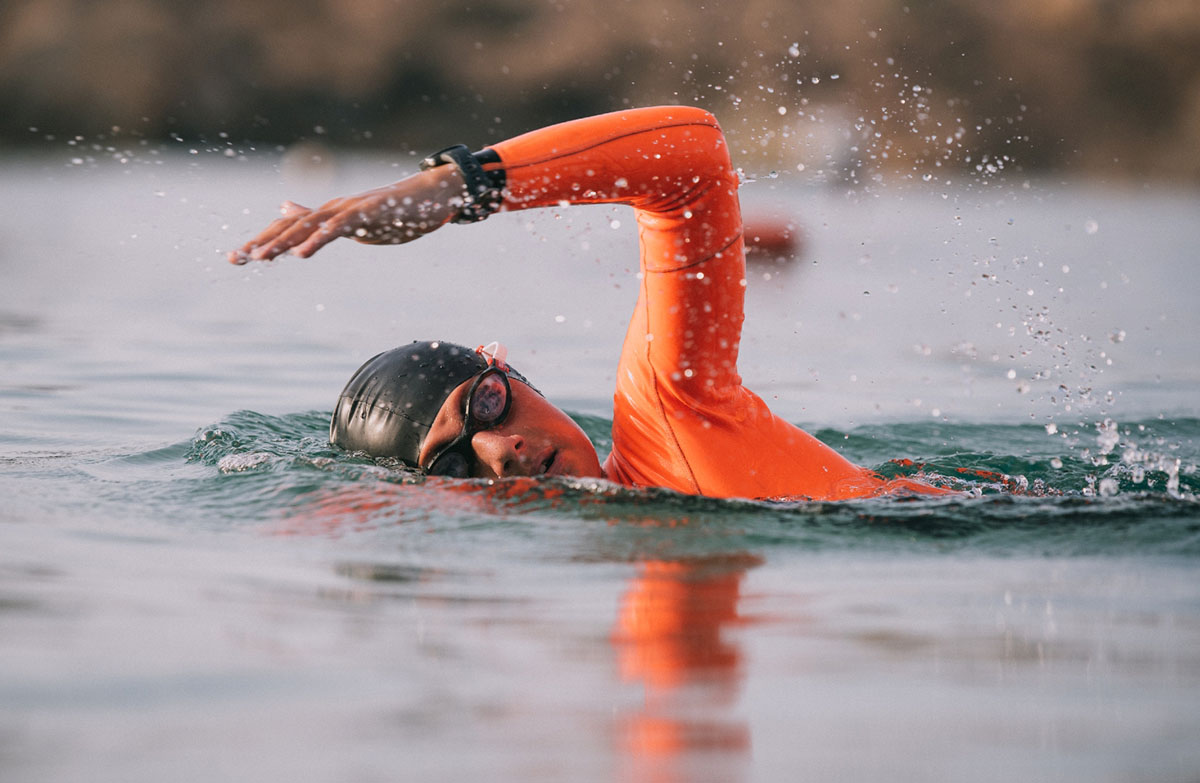 He goes on to say that before swimming, he never thought hecould do something like this challenge, but that he now realisedthat with time and effort, anything is possible.

As for bullying, his message to victims is to talk to someone aboutit and not to allow themselves to just accept it and get used to it.“I hope that children that have experienced or are experiencingbullying know that there is a rainbow after the storm,” he says.“Things do get better and they can overcome it, just like I did. Iknow that I am a better person than what I was told I was.”

By the date of publishing this article, Brave the Wave was planned to take place on the second weekend of October, from Hondoq in Gozo to Marfa in Malta (weather permitting).